The Landmark Society’s 2013 Preservation Awards will be presented this year at a special event on Sunday, November 10 at 3:00 p.m. in Rochester’s historic City Hall, the spectacular Richardsonian Romanesque landmark located downtown at 30 Church Street. The Awards are given each year to individuals and organizations in our nine-county area who have made outstanding efforts in the preservation of their homes, historic properties, and landscapes. In anticipation of the upcoming Awards Ceremony we will be featuring some of this year’s award winners.

An organization known of its creative and highly motivated members, the “Friends of the Three Bears” was established in 2002 to spearhead efforts to maintain and preserve one of the most remarkable municipal complexes in the United States – the “Three Bears,” a trio of Greek Revival style buildings located in the village of Ovid, Seneca County. 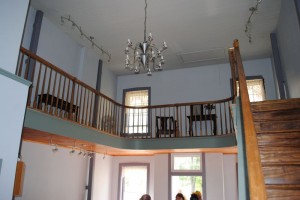 Listed in the State and National Registers of Historic Places, this unique complex of buildings was built between 1845 and 1859 and used as a county court house, county clerk’s office, Ovid Free Library, sheriff’s office, county health department, and G.A.R. veterans’ headquarters.

In recent years, however, these buildings have been mostly vacant or underutilized.  The formation of the “Friends” advocacy group created the necessary public support and visibility for the revitalization of these buildings.

Chaired by retired executive Dan Motil, the “Friends” work includes creative partnerships with Seneca County, the Finger Lakes Wine Trail Initiative, the New York State Office of Historic Preservation, and the Preservation League of New York State.  The first phase of restoring this complex was completed last year with the rehabilitation of “Mama Bear,” the middle building, a project honored by The Landmark Society in 2012 with an “Award of Merit.” 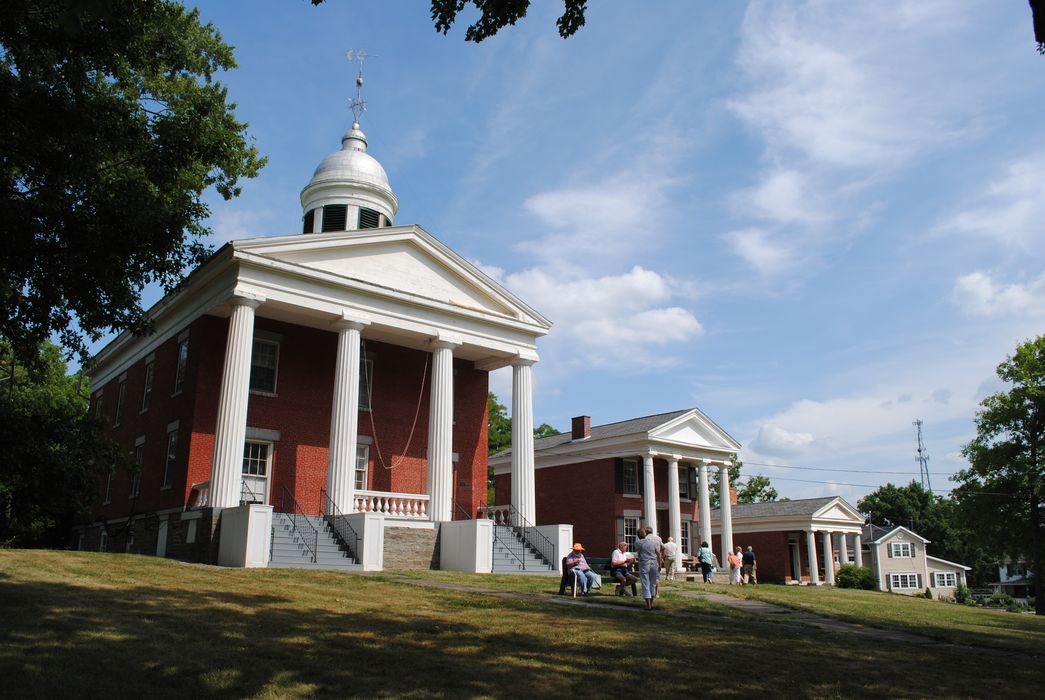 The “Friends” continue their exceptional efforts to insure the long-term viability of this unique complex of buildings, as they play a new role for tourism, promotion of local history, and economic redevelopment in the Finger Lakes.

Visit our Success Stories page for other 2013 winner previews and to see last year’s winners! We are looking forward to the Awards Ceremony tomorrow afternoon at 3PM and we hope to see you there to join us in honoring this year’s recipients!