ADVOCACY ALERT – We need your help!

As many of our members and followers may know, New York State is lucky enough to have two excellent state historic tax credit programs: the NYS Historic Tax Credit Program for Income Producing Properties (or the NYS Commercial Tax Credit), and the NYS Historic Homeownership Rehabilitation Tax Credit. The NYS commercial program works alongside the Federal Historic Tax Credit program and has been a critical element in the ongoing revitalization and economic development in downtown Rochester, city neighborhoods, and other smaller communities throughout our region. Many of the adaptive reuse projects we’ve seen across our region simply would not have been possibly without these programs – projects like Sibley Square, Eastman Dental Dispensary, Hilton Garden Inn, Carriage Factory Apartments, and many more. 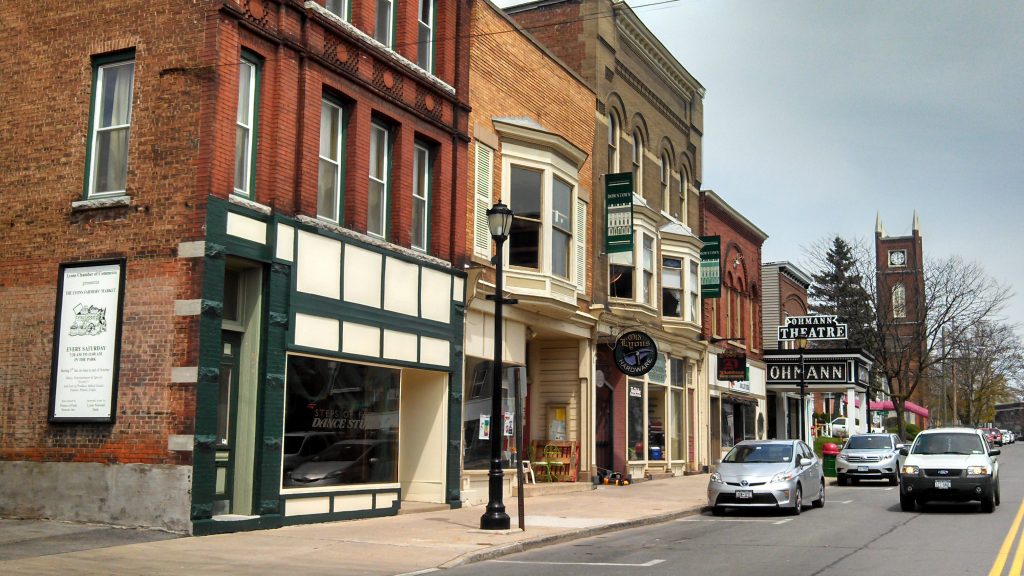 The NYS Homeowner program provides tax credits to owner-occupied homes in historic districts and individually listed National Register properties. This program has helped homeowners in neighborhoods like Maplewood, the 19th Ward, Browncroft, the South Wedge, and more make improvements and repairs to their homes. (Visit the State Historic Preservation Office’s website to learn more about these programs).

Unfortunately, the NYS tax credit programs were not included in the Governor’s Executive Budget released on January 16th. This means the existence of these programs is at risk. But it’s not too late for your voice to make a difference. We need your help to communicate the economic value of the historic tax credit programs to NYS elected officials NOW.

Please contact your State representatives in the NYS Assembly and Senate as soon as possible to let them know that the State Historic Commercial and Homeowners Tax Credit programs are important to you. Ask them to advocate for them in the budget process. 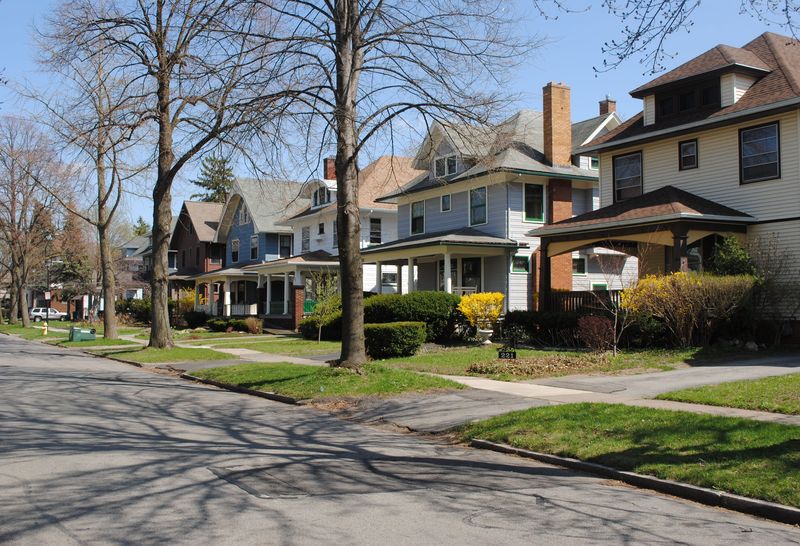 The Landmark Society (and our statewide partners at the Preservation League of NYS) are focusing on two major requests: (1) extending the credits through 2024 and (2) de-coupling the state commercial credit from the federal historic tax credit.

Not sure who your NYS Senator is? Click here.

Not sure who your NYS Assembly representative is? Click here.

Not sure what to write? Feel free to use our template below as a starting point:

I write to you to ask for your support of the NYS Historic Commercial and Historic Homeowners Tax Credit programs. As you may know, neither program was included in Governor Cuomo’s budget. As a citizen who lives in a community that has benefited greatly from these programs and stands to be harmed by their loss, I urge you to advocate for their inclusion in the 2018 budget.

The state and federal historic tax credit programs have been essential tools in economic development efforts throughout western New York. Without these programs, the ongoing revitalization of downtown Rochester and smaller rural communities in our region would be weakened and many more historic buildings would sit vacant, not contributing to local tax rolls.

The passage of the Federal Tax Cuts and Jobs Act of 2017, which requires that the credit be spread over 5 years, has negatively impacted the market for historic tax credits and has jeopardized investor confidence in tax credit projects. Because the NYS Historic Commercial Tax Credit is linked to the federal, the changes in the federal program have also weakened the value of the state program.

In light of this new situation, I ask for your support in securing two key provisions to save NYS Historic Tax Credits:

(1) Extend Historic Tax Credits through December 31, 2024. The extension of the NYS Historic Commercial Properties Tax Credit and NYS Historic Homeownership Rehabilitation Tax Credit will ensure that projects currently in the pipeline for investment and rehabilitation continue to move forward, with investor and developer confidence that the program will remain in place.

Assemblymember Carrie Woerner and Senator David J. Valesky have introduced legislation to accomplish these goals (A.9882 / S.7648). I’m asking you to support and include the language from these measures in Joint Legislative Budget Bills which will be drafted in March.

In light of this new situation, [insert company or individual name] respectfully requests that you advocate for the following critical changes to the NYS Historic Tax Credit programs during budget discussions:

Thank you for your support on this important issue.