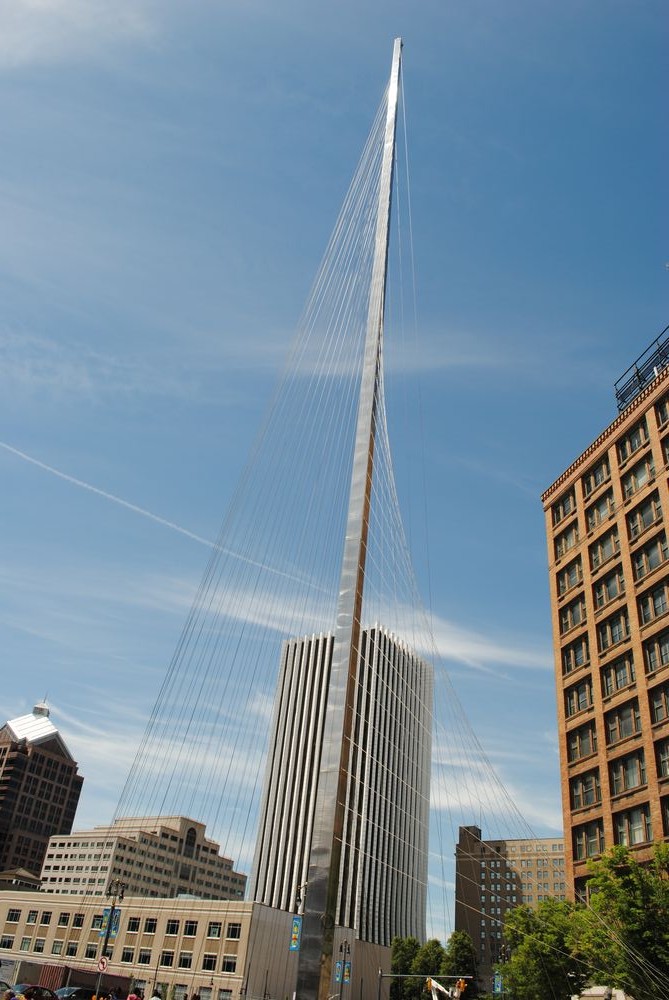 Is it a giant cheese slicer?

The newest version of a cellular tower?

Or simply a convenient place to have a non-religious celebration of December holidays?

For many of us, that is when the Liberty Pole is the focus of our attention, when it is strung with lights to serve as a faux Christmas tree decoration.  But it’s so much more! 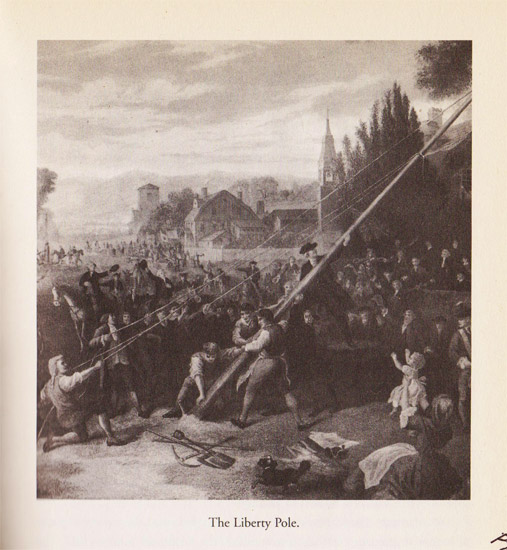 A site for protest.   A liberty pole is a long-standing American tradition of political protest and celebration. Before and during the American Revolution wooden poles serving as flag poles or for display of political sentiments were often erected in town squares.   English authorities would periodically destroy them – leading to violent struggles with the “Sons of Liberty.” 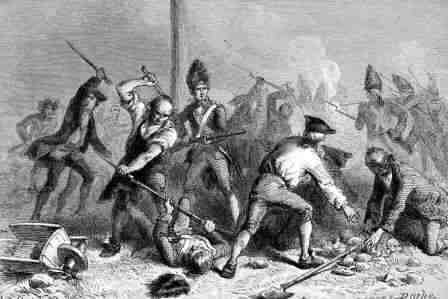 A place for patriotic tribute. After the war, poles were erected in communities to commemorate those struggles and celebrate patriotic pride. Rochester’s first Liberty Pole was built on this same spot in 1846. When it was destroyed in a storm, the new one went up in 1860, standing proudly at 102 feet tall with a large wooden ball and weather vane.  The new Liberty Pole remained as a place for social gatherings until Christmas Day 1889, when it, too, crashed in a violent wind storm. 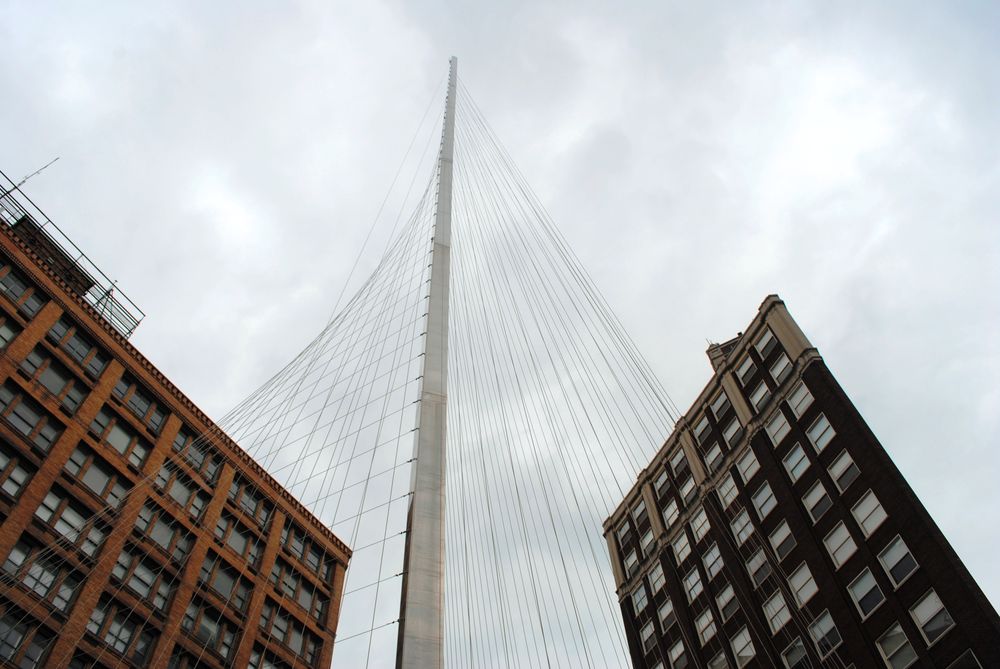 A significant public art installation. Designed by award-winning Rochester architect James H. Johnson (creator of the “mushroom house” in Perinton) it was completed in 1965. The 190-foot-high stainless steel structure paid tribute to the past traditions, while boldly proclaiming the modern age in its style.  As with most art, it attracted its share of vocal fans and detractors. Whatever you may think of the current liberty pole, it has certainly stood up to all kinds of weather. 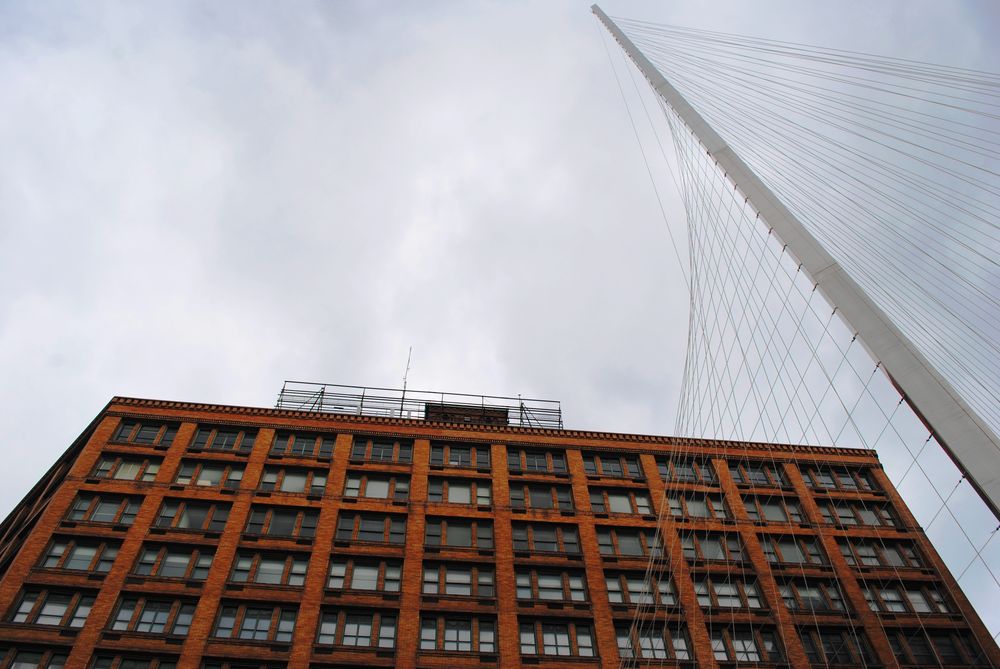 Peace and protest.  Since its erection, the Liberty Pole has seen echoes of both sides of its heritage. True to its origins, the location has seen its share of late 20th and early 21st century protests, from the Vietnam War era to current day.  We’ve also gathered there as a community to celebrate the lighting of the pole in its holiday role, to enjoy musical performances, and to simply admire – or complain – about this unique edifice, anchoring the Inside Downtown Tour neighborhood.

>>Follow this link to get your tickets in advance!

After you purchase your tickets, invite your friends and family to attend the tour too-use the hashtag #insidedowntown on social media!

>>Follow this link to get your tickets in advance!