Olmsted Birthday Bash on the Bridge 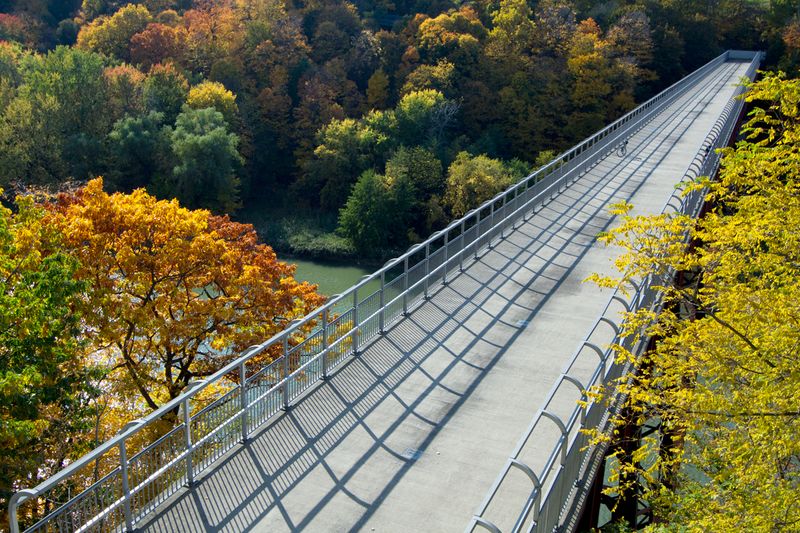 Celebrate the 193rd Birthday of Frederick Law Olmsted with music, food and fun!

Rochester will celebrate the birthday of Frederick Law Olmsted, revered as a visionary landscape architect and designer of several of Rochester’s majestic parks on Sunday, April 26.

The Olmsted Birthday Bash on the Bridge will run from 2 p.m. – 4:30 p.m. on the pedestrian bridge between Seneca and Maplewood Parks. (Rain location: Wegman Lodge in Seneca Park).

The afternoon features refreshments, music, sidewalk-chalk drawings and a display of historic Seneca and Maplewood Park pictures from the Albert Stone collection. The event is sponsored by the Friends and Neighbors of Seneca Park, Highland Park Conservancy and The Landmark Society of Western New York with additional support from Hart’s Local Grocers.

Parking is available at Maplewood Park (off Bridgeview Dr.) on the west side of the River or in Seneca Park (near the playground) on the east side. For those wishing to travel on two wheels, a group bicycle ride will depart from the Roundhouse at Genesee Valley Park at 12:00p.m. and travel to the Birthday Bash through Highland Park and Maplewood Park before arriving at the bridge.

Rochester is just one of four cities nationwide that boasts an entire park system designed by Frederick Law Olmsted, best known for his design of New York’s Central Park. Olmsted designed Highland, Genesee Valley, and Seneca Parks for Rochester. He and the firm that continued his work after his retirement also designed several parkways and small neighborhood parks.

In 1888, Rochester’s Board of Park Commissioners selected Olmsted to design a network of parks and parkways for the city. Olmsted encouraged the Commissioners to set aside generous amounts of open space as the city’s first major public parks and proposed a system focused on the city’s great natural asset – the dramatic Genesee River in all its glorious variety.

>>Click here for the Google map with exact location and parking.