Evening of Performing Arts in Celebration of our 80th Anniversary 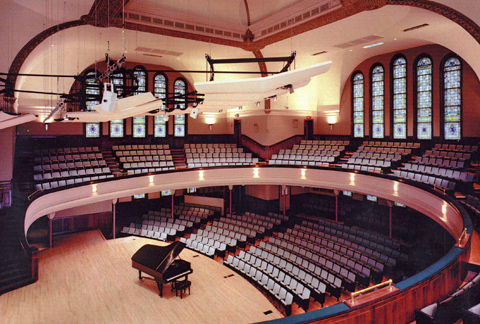 Join us as we continue the celebration of our 80th Anniversary year with an evening of performing arts in one of Rochester’s most historically-significant buildings, featuring two of our city’s world-renowned artistic groups, and one of our up-and-coming stars! This special, collaborative concert in the Hochstein Performance Hall will be the first time that PUSH Physical Theater and The Ying Quartet have appeared on the same stage, and they will be sharing it with this year’s William Warfield Scholarship Fund recipient, Jonathan Rhodes, vocal student at the Eastman School of Music.

Tickets are $35, available here until 3:00 PM on the day of the event, February 23rd; after that, tickets will be available only at the door starting at 6:00 PM : 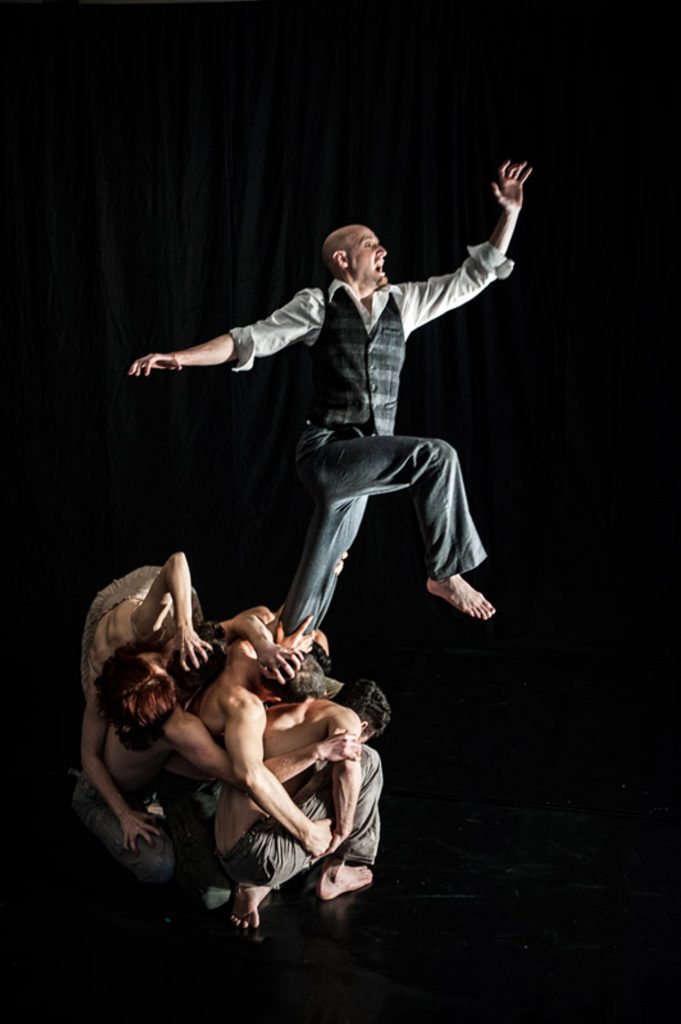 PUSH Physical Theatre was founded in Rochester, NY in 2000 by husband-and-wife team, Darren and Heather Stevenson. In addition to a busy touring schedule that takes them all over the world, they were finalists on truTV’s Fake Off and elicited this from judge/Glee star Harry Shum, Jr. said: “You guys are superhuman!” Very involved with arts-in-education programs, PUSH runs its own PUSH Pins Summer Camp, Teen Training, and Summer Intensive for adults. Full-length works include Jekyll & Hyde, Dracula, and choreography for two multi-media operas: the Pulitzer Prize-nominated Comala and Don’t Blame Anyone (No Se Culpe), for which they received the Lillian Fairchild Memorial Award. Many shorter works include “Red Ball,” created in collaboration with RIT’s National Technical Institute for the Deaf. PUSH received the Performing Artist of the Year Award from the Arts & Cultural Council for Greater Rochester.

The Ying Quartet first came to professional prominence in the early 1990s during their years as resident quartet of Jesup, Iowa, a farm town of 2,000 people. Playing before audiences of six to six hundred in homes, schools, churches, and 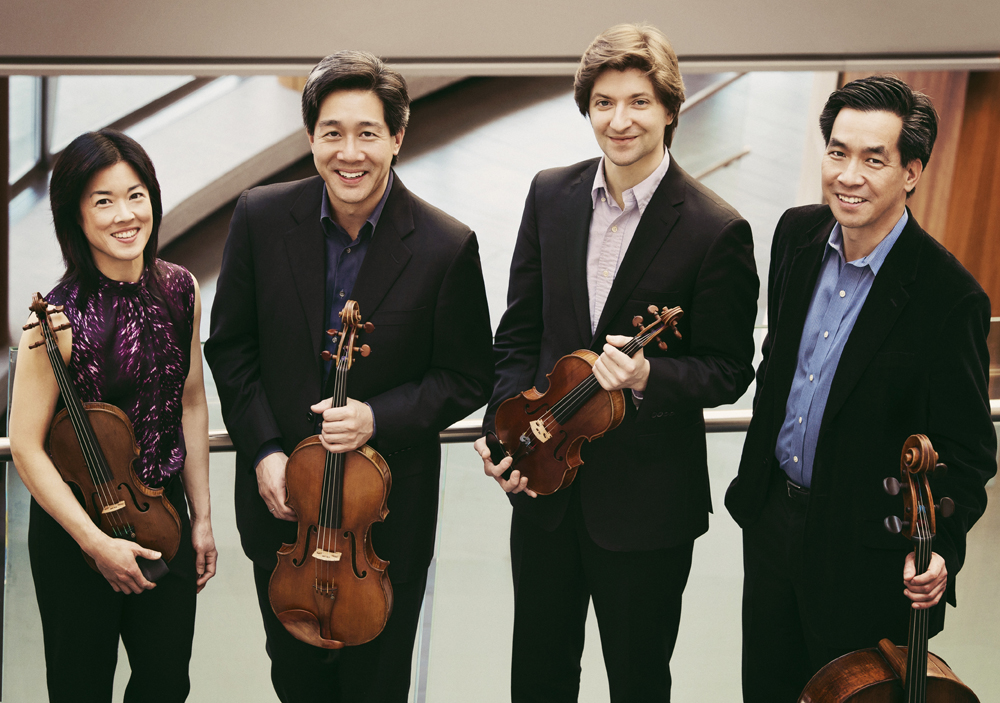 banks, the Quartet had its first opportunities to enable music and creative endeavor to become an integral part of community life. The Quartet considers its time in Jesup the foundation of its present musical life and goals. Today, the Ying Quartet occupies a position of unique prominence in the classical music world, combining brilliantly communicative performances with a fearlessly imaginative view of chamber music in today’s world. 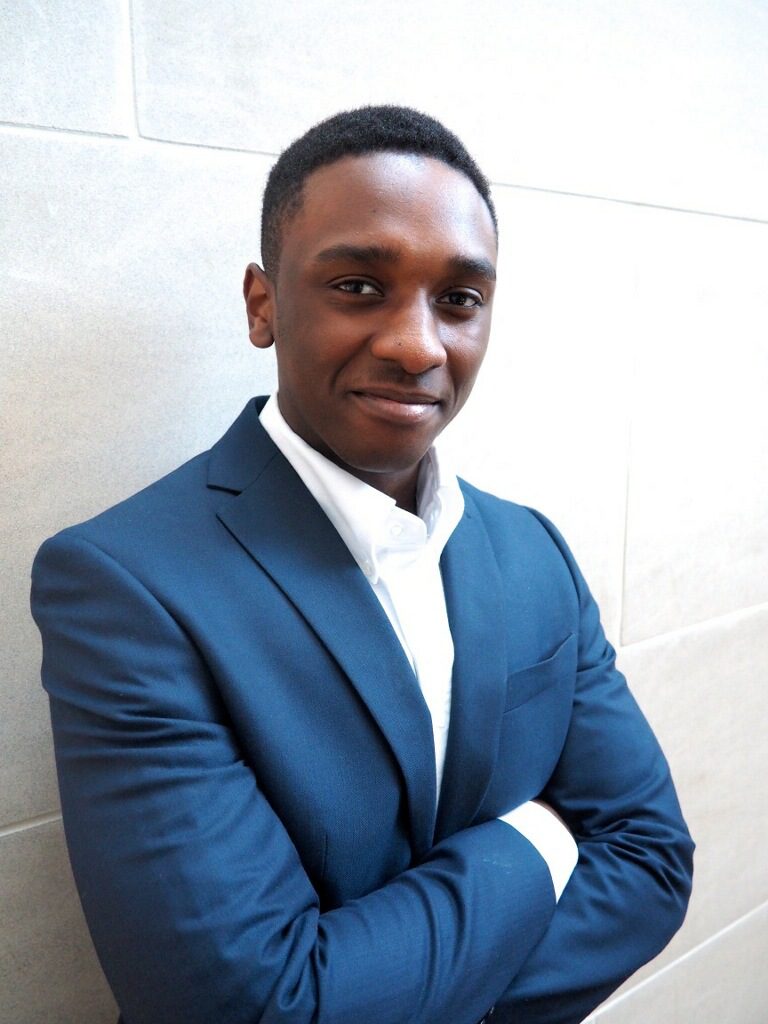 made his performance debut in the premier work of “Memory Boy” through the Minnesota opera’s youth program as one of the principal roles (Kurz). Among his ensemble work, Jonathan has performed with the Eastman Chorale, Bach Festival Society, as well as taken a temporary choir member position in Hanz Zimmer’s live tour (2017). Jonathan is the recipient of the Eastman School’s Freshman Vocal Jury award and is also the recipient of the 2017-2018 William Warfield Scholarship. This year, Jonathan will be playing the role of Liberto in The Eastman Opera Theatre’s production of Monteverdi’s L’Incoronazione di Poppea. Outside of music, Jonathan is pursuing a second degree in Political Science through the University of Rochester.

We are very excited to bring together this amazing group of performers and to invite you to join us at Hochstein on February 23rd to continue the celebration of 80 years of preserving and serving western New York.