The Landmark Society has actively supported preserving the amphitheater. We are proud to join a regional and national coalition (consisting of the National Trust for Historic Preservation, the Preservation League of New York State, and Preservation Buffalo Niagara) in support of preserving the Chautauqua Amphitheater. >>Click here to read the full story and find out how you can help. 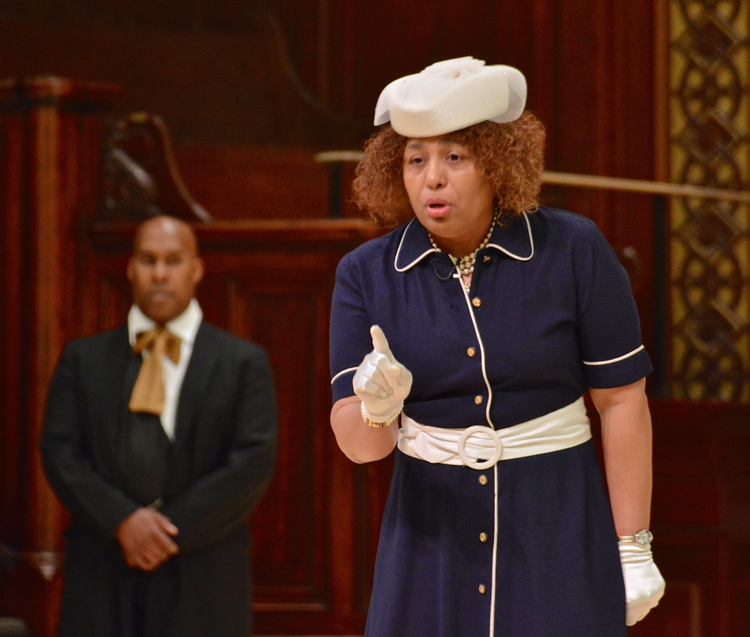 Now in its 19th year, Walk the Walk is offered FREE during a single performance only – Thursday, February 5 at 7 p.m. – at The Memorial AME Zion Church, 549 Clarissa Street in the historic Corn Hill District. The congregation is one of the oldest in Rochester, having formed in 1827. African-American Women’s service club, The Links, will host a cookie reception, and thanks to a generous sponsor, the performance is free to the public.

Architectural History classes at The Brainery

One of the grants will help to advance the revitalization of the Former Trinity Episcopal Church in Seneca Falls, one of our 2014 Five to Revive. The Preservation Grant Fund provides funds for preliminary design and planning studies to help make positive improvements to at-risk buildings. Awards have also been earmarked for four other sites. The complete list of grants includes: Macedon Academy in Macedon; Grace United Methodist Church in Rochester; Salem United Church of Christ in Rochester; and the Wiley Schoolhouse in Savannah. >>Visit our website for complete details.